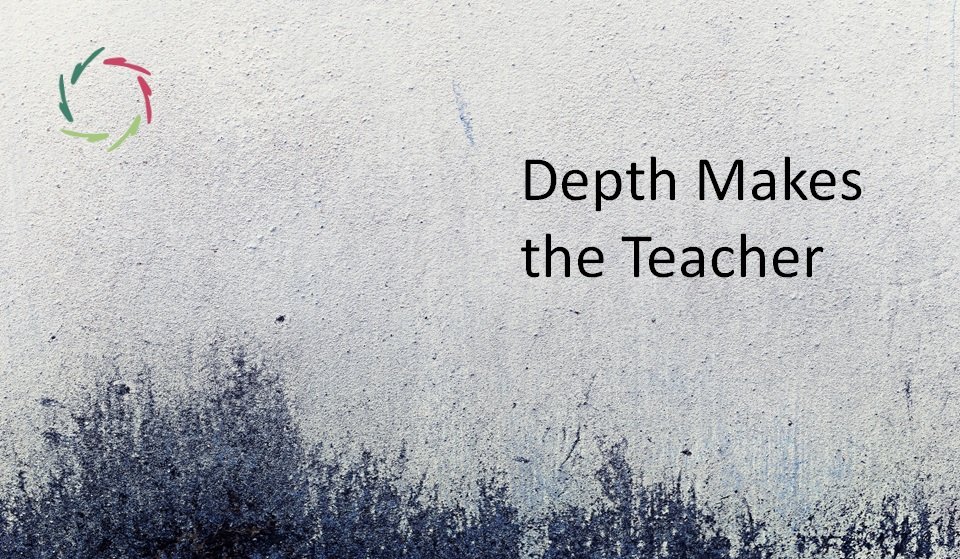 Okay. I immediately ask myself whom I am actually writing this for.

It is striking that people, if they start listening to someone who wants to gain a better ‘understanding’ of something, tend to some kind of expectation where that ‘someone’ should fit in.

Would C.G. Jung talk about an archetype? He probably would. Different folks, different strokes 😊.

I am snagging on the above mentioned word ‘should’. Apparently it ‘should’ be, as a kind of rule of thumb according to which one assesses whether the insight-teacher is a ‘real one’. Okay. That in itself is a healthy attitude. Of course one should always be critical.

‘Looking like someone who is sure of himself’ is part of the expectations of many about whom they’re willing to accept as ‘teacher’.

That also goes beyond logic. It serves different purposes. It works as a placebo. It reduces the fear of the unknown, and ‘the unknown par excellence’ is the deeper self. And then we are of course very close…

Expectations can be very strong in forming reality.

When he/she has a lack of strength inside him/herself, a teacher without much depth may tend to rely on the ‘strength’ that others give him/her. As a result, these others get (at worst) control over the teacher in a very ego-based way. The ‘wisdom’ that is brought is no longer (and did it ever be) the wisdom of deep experience then, but rather the somewhat blind dynamics of a mere group event. Egos that seek, find, strengthen each other … and abuse the poor teacher.

The teacher becomes a sect guru. That can happen in many ways.

So, ask yourself the following questions:

Is ‘striving for depth’ the real goal or is it just a tool to fill hidden agendas and then read them emptily? What will remain in the latter case?

If one does not meet the expectations of a ‘teacher’ in an ego-based way, it’s possible that certain ‘pupils’ try to give meaning to this among each other. That is to say: one tries to offer one’s own ‘certain wisdom’ to the other egos of the group. This is a double trap for the (interim) teacher:

People have no right to a message that is too simple. They often do have the need of getting a simple message … as long as that need is present of course.

As a teacher you should better keep and honor this. All kinds of conditions will make this easy or difficult.

Be aware of a higher purpose than easiness.

You are not only dealing with this people, but with the entire world. It does not have to be difficult. It absolutely does not. But if it is not allowed to be difficult, then it’s probably not worth very much. 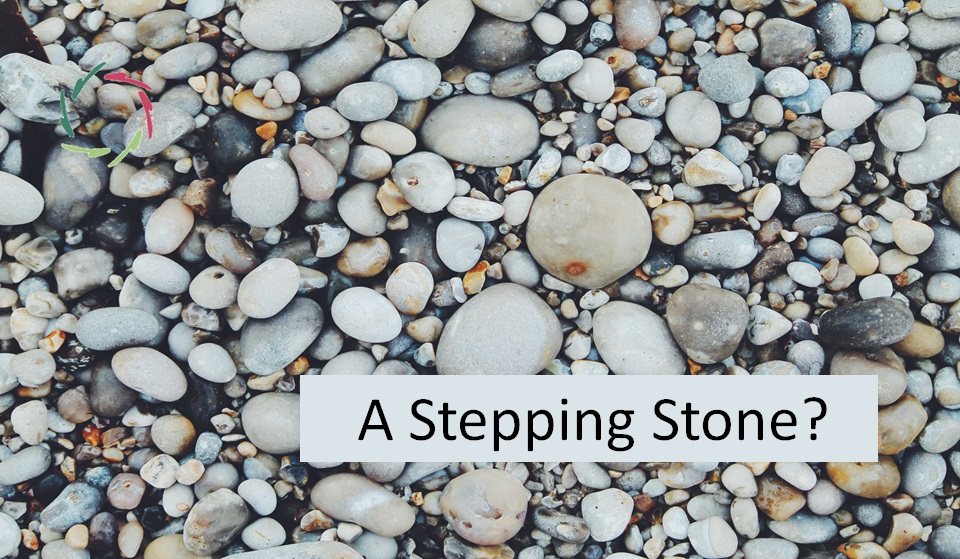 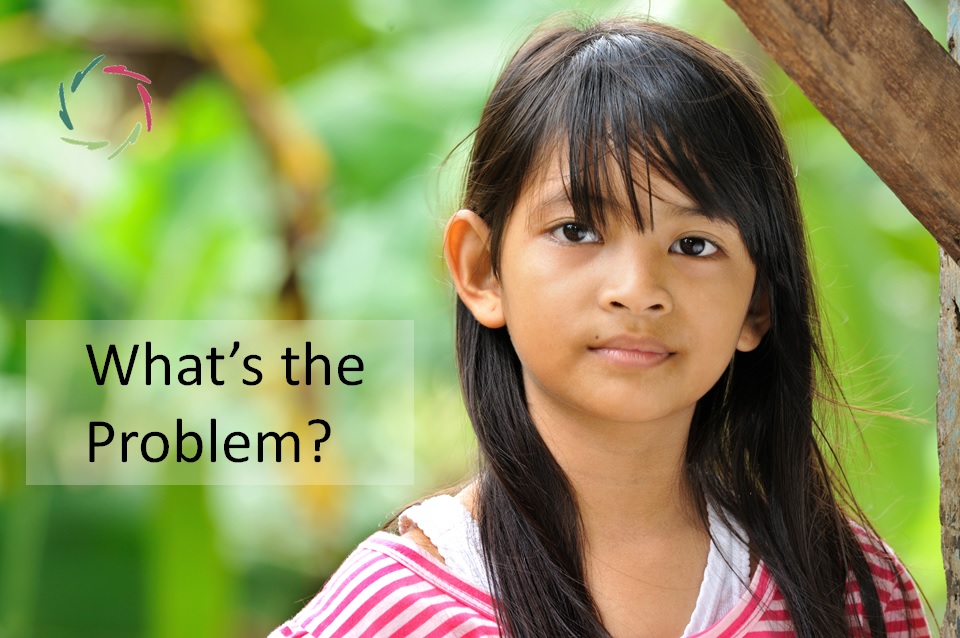