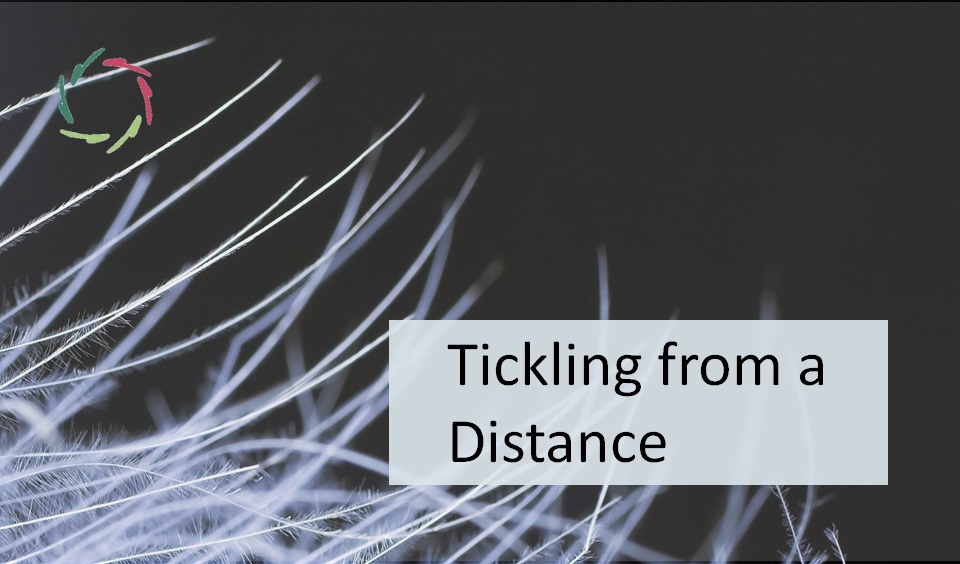 One may give examples from one’s own life, no? The following text is such an example. Probably each dad (and the mothers too) recognize it: tickling your kid(s) from a distance.

It goes like this: you slowly let your tickle fingers travel toward a tickle spot at your child and your little sprout already starts to shriek with laughter, especially if you are a real stone player. You can even enforce the act by making a suggestive face. Tip: know that your children will find this act very silly later, so enjoy while you still can 😊. Or, you say “tickle tickle” and your sprout starts to… Does your little creation feel this then? Certainly. In each case the child is not acting. The feeling is a feeling of tickling fingers from a distance. And you know: some of them keep this piece of childhood even for life.

And yet there is nobody who is touching anyone. It all happens from a distance, in the mind. It’s an example of autosuggestion.

Amazing (still): last I was messing around with my daughter (I admit), doing ‘crab crab’ instead of ‘tickle tickle’, accompanied by some crab-movements one cm away from her arm. After a while my beloved daughter said that hey, my ‘distant crabbing’ really triggered a crab-feeling… and… it clearly caused a red spot! ‘Miracles’ do happen from time to time and that is allowed, as long as there are quotes added and as long as one does not want to put on a show.

This red spot reminds me of experiments with hypnosis that I myself have experienced. A coin was put on an arm, accompanied with the necessary suggestions (of heat). After a while we saw blistering at the place of the coin (all the characteristics of a burning were present.

Loaded question: “What caused the blister: the coin, the suggestion or the arm?”

The red spot on the arm of my very own daughter also reminds me of the so-called phenomena of stigmatization on deep believers (in what, is then the question). Ah. If it’s all that easy…

Does this reduce all that is spiritual to something physical, or is it just vice versa? Some see this or that in it. I think that the big picture is much more complex than just this or that…

I think it has nothing to do with reducing.

If I see something to the effect of autosuggestion, I just have the impression of a richer life. The unconscious that should and can be there. It’s like a full dimension, a dimension that actually brings real life to life. Ignoring the own deeper self makes life cold.

So, my daughter and I dwelled on this for a while. 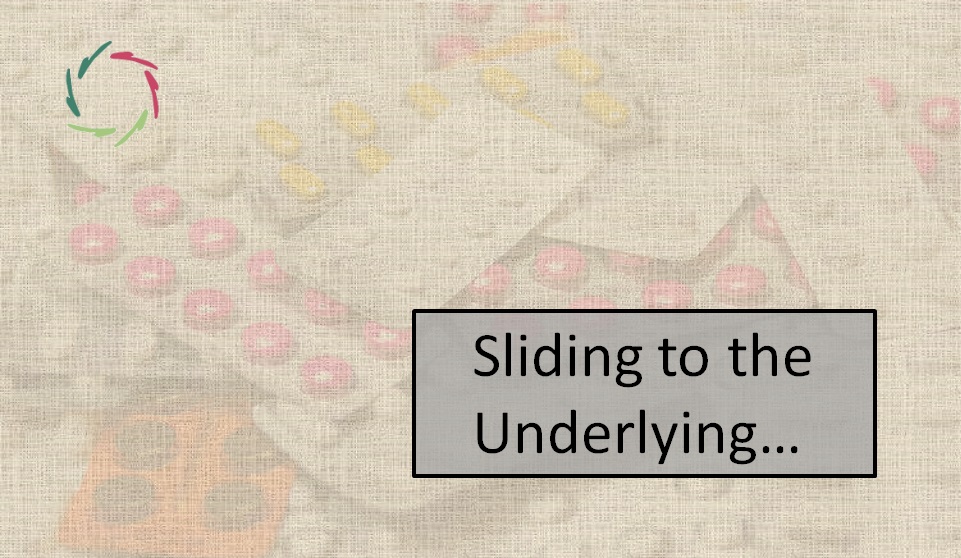 the distinction between ‘symptomatic’ and ‘symptom-as-tube’ is super important. A short review Medicine is often symptomatic. It is about fighting the symptom, attaching little to no importance to any signs of an underlying psychosomatic situation. In several forms of psychotherapy, one mainly focuses on the underlying. The symptom may decrease by responding to these underlying Read the full article… 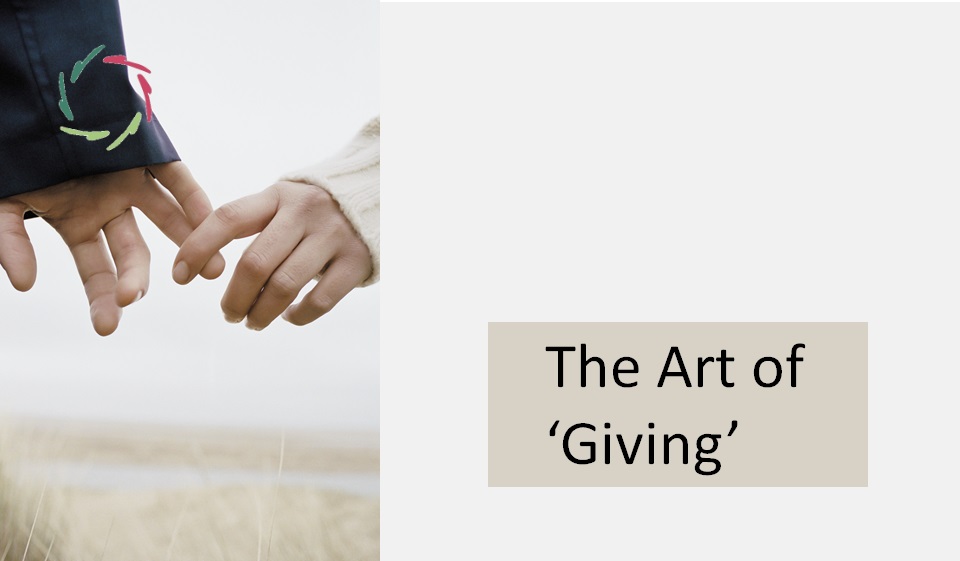 So: giving is an art? Indeed it is. Exchanging on the other hand, is not an art. The difference between giving and exchanging is what makes it an art. This requires a subtle attention. You really expect nothing in return, or do you? “I am always giving and they only take advantage…” “A thank you Read the full article… 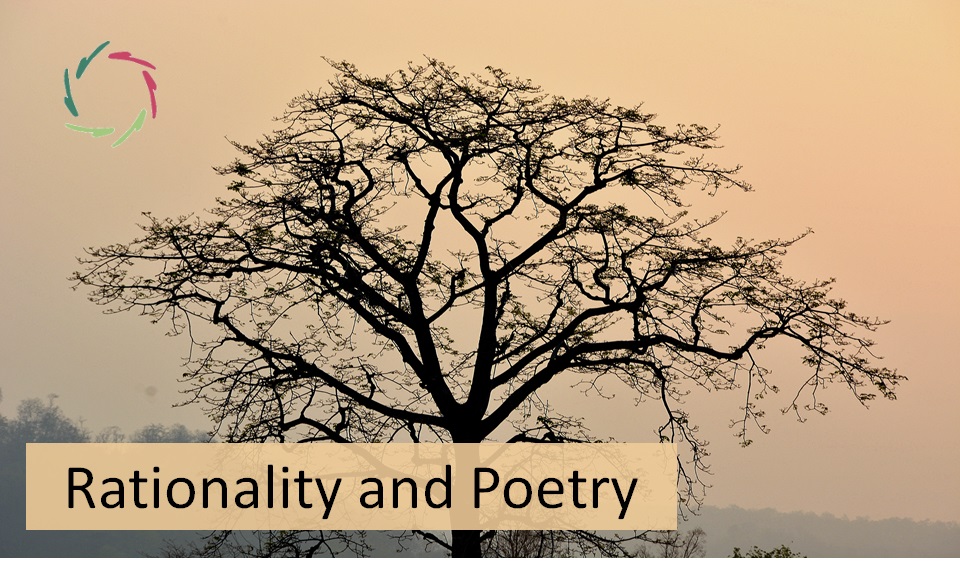