What’s the Worth of Human Life? 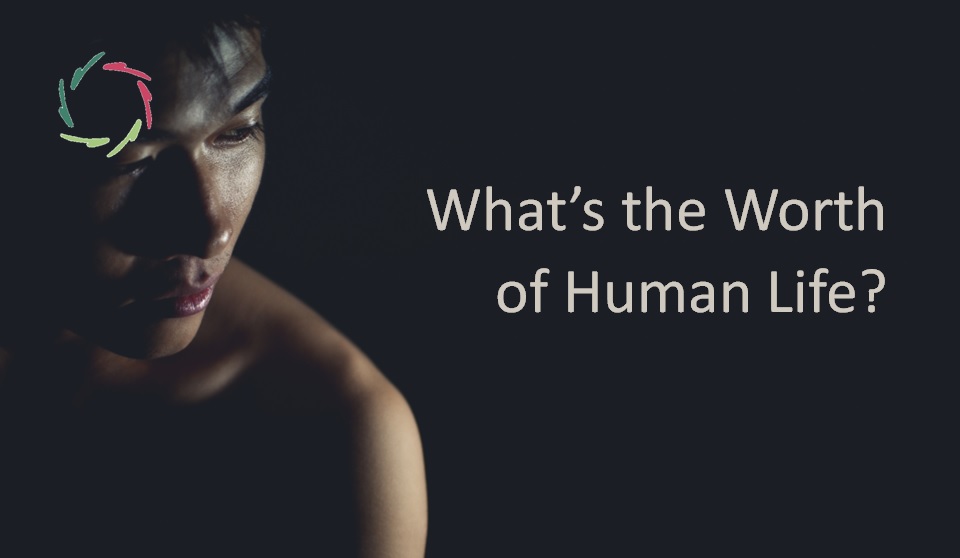 The worth of one human life appears to lie between 2 and 2 billion €, more or less. It all depends on whose life, and I don’t get that. I’m not following.

I hear it depends on where human worth is measured. That is revolting.

One may still call some kinds of ‘human being’ less of a life ― for instance, an anencephalic (born brainless) child who is bound to die without experiencing any human feelings or insights. I understand this is debatable, at least.

But human life in full capacity, just being contingent on the money such or so a person can spend?

The real worth of human life doesn’t depend on that at all.

Without going into the issue of abortion, one can still compare the aborted life and the miserable adult’s life ending on the other side of the world and the money spectrum. If the former is worthy of much deontological conundrum, then what about millions of the latter?

There is a massive incongruence at play. Pro-life movements should make a corresponding choice in this. There is much human life to be saved at relatively little expense. The question is not about one life or the other. There is no balance ― only incongruence.

So, please, tell me.

Is ‘the other side’ too far away?

Dying from poverty isn’t necessarily a far away issue, geographically or visually. Just turn on that screen or google something if you’re at the blog-wiki.

Moreover, the other side of the material world isn’t far away. Look at it from 4 light hours distance. That is, go to Neptune and look at our little globe if you can even see it with your telescope. Does one side appear far away from the other?

Empathy doesn’t save lives except by being turned into positive action. By itself, it’s just something that comes easier with a perception of nearness than of distance.

This shows that empathy isn’t rational, nor irrational, but a-rational. Valuing rationality, empathy by itself is not enough for making important decisions. Note how AURELIS is about rationality and depth. In the worthiness of human life, we can see an example of its importance.

Empathy is very much OK in the combination. Rationality without it is also to be avoided. For instance, it could look at a million human lives as merely a statistic.

And vice versa. This is the only way to properly value human life, even while it immediately shows the horrible situation of the present world in several ways. At least, we can then much better go forward toward making it a better world, a more humane and Compassionate one. 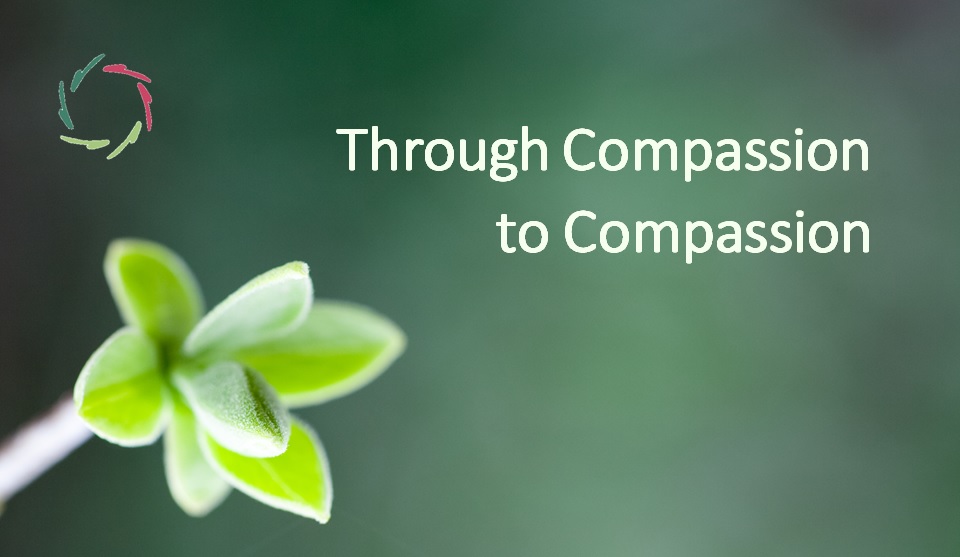 When the means is also the goal, one can foresee a self-enhancing journey towards more Compassion, if only well supported. This is highly hopeful. Compassionate healing A Compassionate stance can have a healing influence in many situations. The Compassionate person does this through closeness in an environment of safety ― including the absence of any Read the full article… 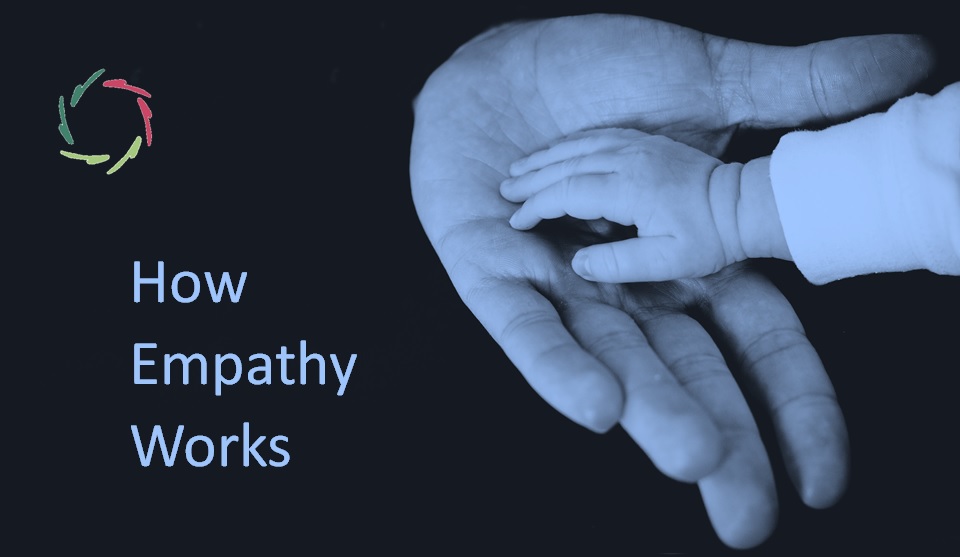 This is an explanation at the mental-neuronal patterns level. Encompassing this, empathy goes beyond the purely conceptual, towards ‘big-c-Compassion.’ Please read [see: “Landscape of Empathy“], [see: “Essence of Compassion“] This text is a high-level explanation Being theoretical, it doesn’t delve into the how of making empathy work better depending on the goal. It does show Read the full article… 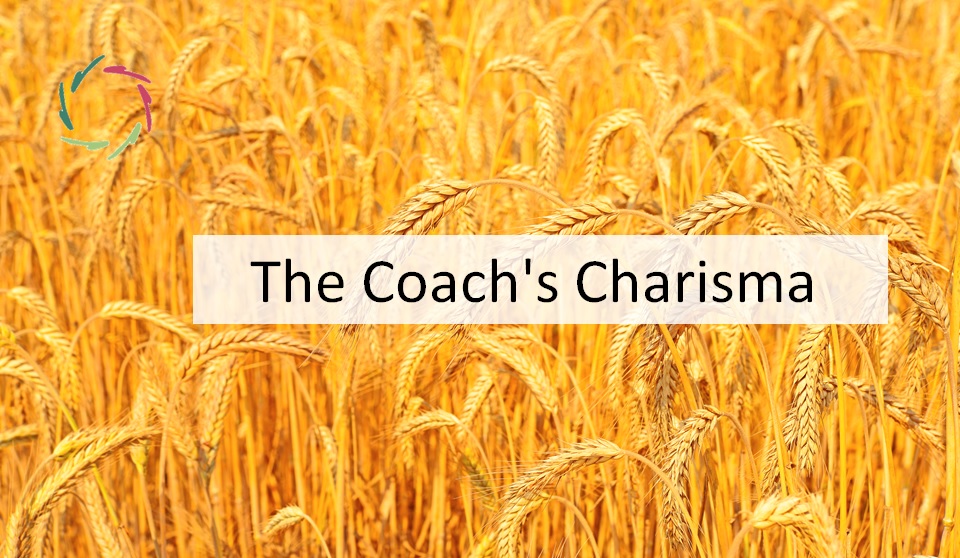