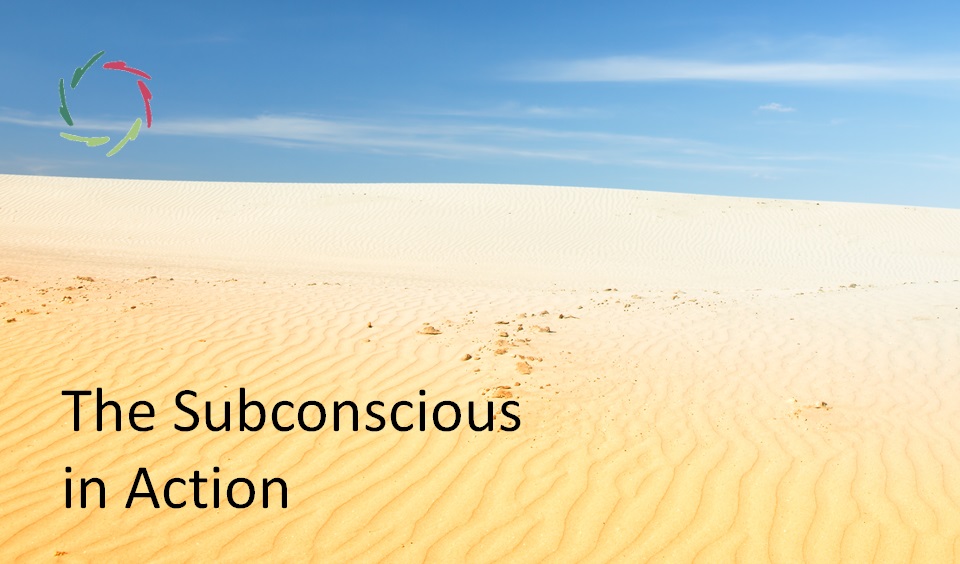 It is the basis of any thought, feeling, action etc.  [see: “The Modern Subconscious”] Still, we don’t ‘see’ it in action because it is transparent, in the way that our eyes are transparent when we are looking through them… all the time. The below listing is an enumeration of just a few special circumstances where we do come closer to ‘seeing’ it in action. I included references for more information:

Of course, these are just a few examples. The point is not that subconscious processing is only relevant in such, but all the time, including now, while reading this. ‘Simply reading’ demands an enormous amount of processing of which you are only very partly consciously aware. 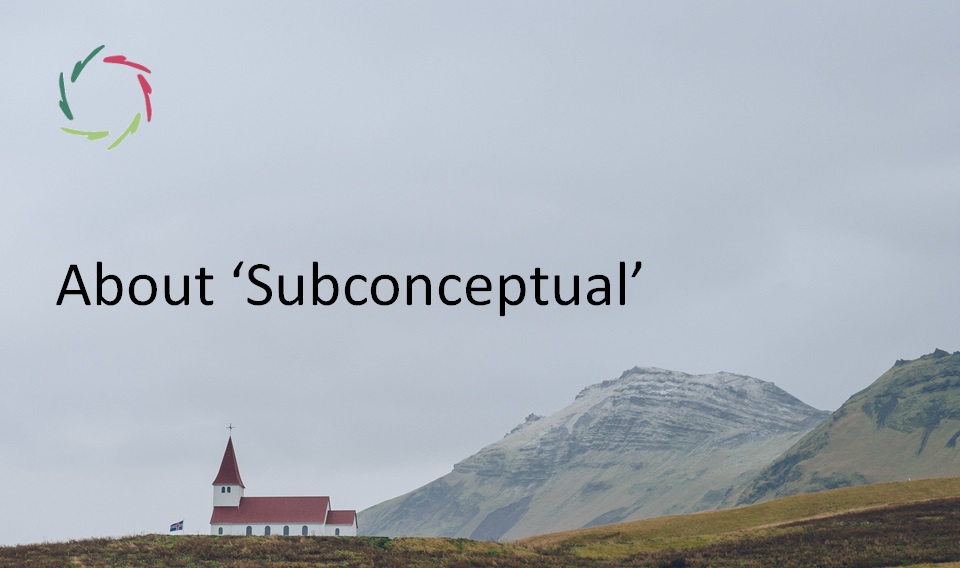 The brain is continuously undergoing plastic remodeling through dynamically changing neural networks. This is about processing at the subconceptual level. [Please read first: ‘About Concepts’] Subconceptual processing (SP) deals with the way that we perform any mental action as seen in fine detail. Small elements (neurons, dendrites, synapses…)  in our brain act together to form Read the full article… 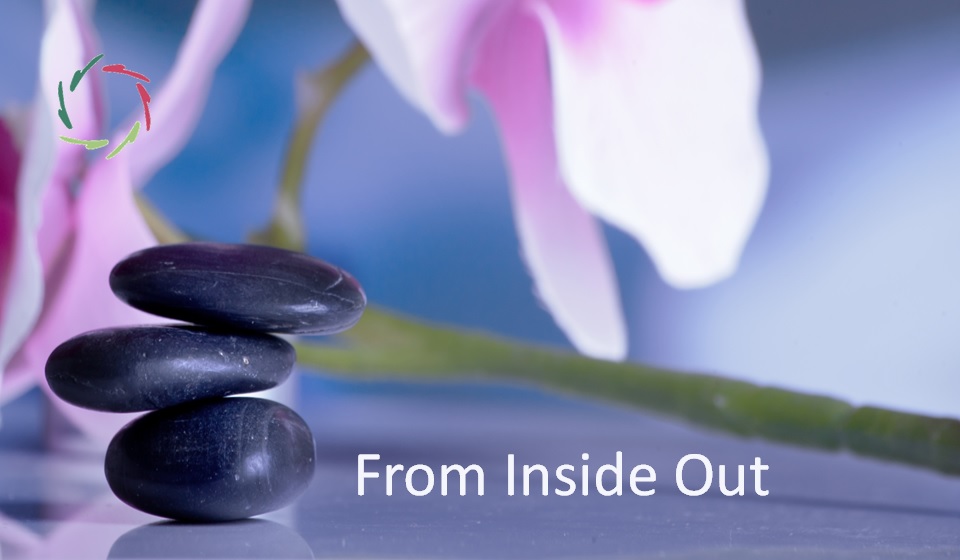 What comes from the inside out makes you stronger ― Inner Strength. What is imposed (even by yourself) from the outside makes you weaker. What is ‘from inside out’? The outside is the merely conceptual side. ‘From inside out’ is the potential to grasp something without pinning it down on the outside. It starts from Read the full article… 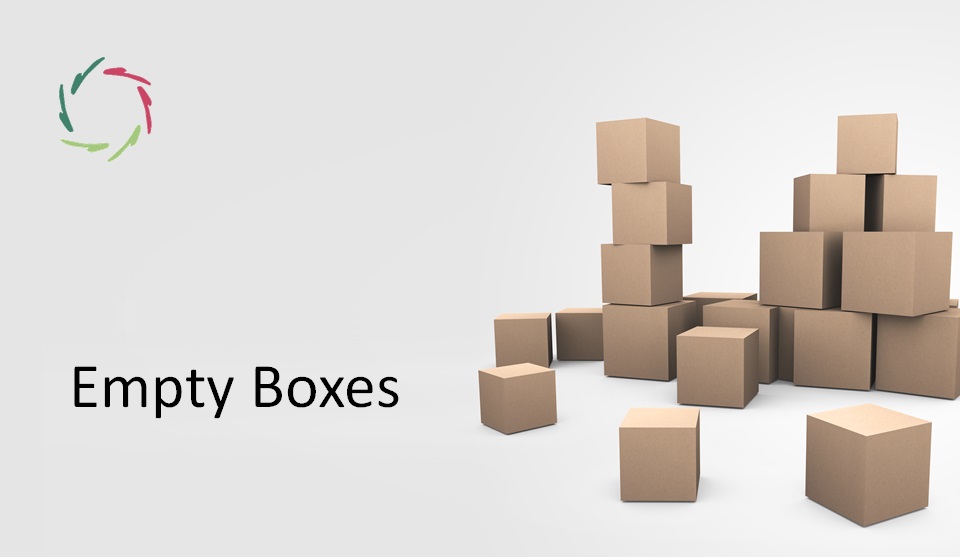