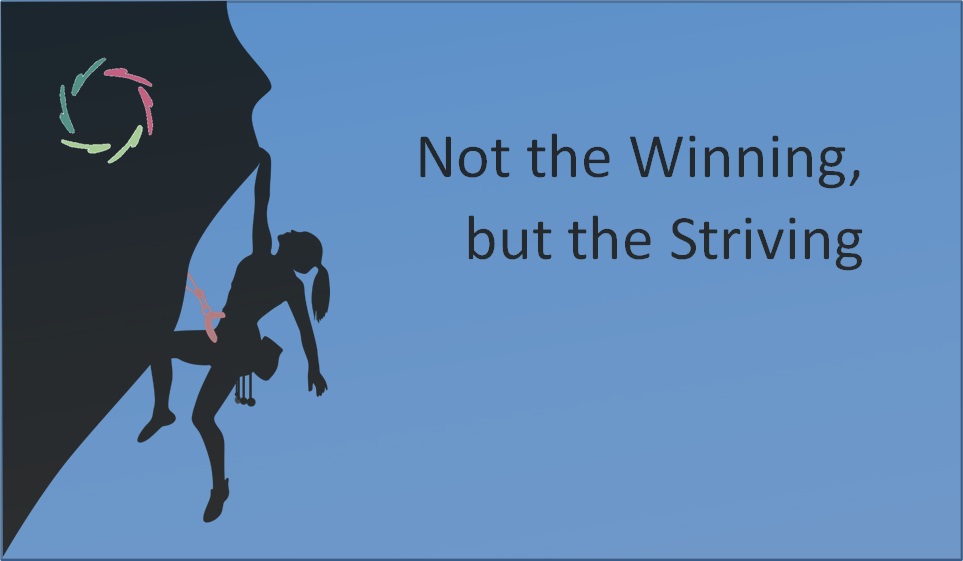 In full-hearted striving lies the true valiance. Never-ending, no frustration, just going for it.

Not the winning, not the contending

One can strive and fail.

Then strive again and fail again.

Is this a failure? In my view, not necessarily so. It becomes a failure when the striving is done half-heartedly.

The striving ― to win, indeed!

At the time of full-hearted striving, there is one goal, present within the striving itself: to win. Anything less is not enough. That’s why only contending is also not enough. You want to get it, to beat the guy, the mountain, yourself. You give it the best you’ve got, damned.

Full-hearted striving brings discipline from the inside out ― no coercion needed. Also, frustration plays a lesser role. [see: “Delayed Gratification, No Frustration“]

Within this striving, the intense focus actually leads to one kind of meditation. This is probably why it can also lead to a sense of ‘flow.’ Think, for instance, of a runner’s high. Body and mind are focused within the striving.

And then you fail, and that’s also OK.

One may feel this as a contradiction. It’s not. It’s a paradox, therefore subtle. There’s a distinction that one may easily miss. Yet this distinction is crucial, between:

In the second, the winning is incorporated within the striving-to-win. It doesn’t really exist – or is not relevant – by itself, without the striving. For instance, to win by cheating would be nonsense, not only because it’s ethically wrong and dangerous, but because it’s nonsense altogether.

It’s the striving that counts, and this happens to be a striving-to-win.

Not only in sports

The same mode of thinking is relevant in all domains of life, including the intellect. [see: “The Intellectual Elite – Leaving Nobody Behind”]

This may seem somewhat idealistic. It is, of course. Striving is always towards something that may end in an ideal. Even if the striving is to lead an everyday life, then this is the ideal. One may try doing it as well as possible. You see, here’s already an additional ideal.

The ultimate paradox is the Buddhist ideal to strive for nirvana/enlightenment ― nirvana being the state utterly without striving.

And yet, there is also no contradiction if the striving for nirvana is felt as perfectly OK even when the goal is never reached. For instance, if one strives to get everyone ‘on board’ before reaching the heavenly state oneself ― knowing this is impossible.

Meanwhile, the good that one can do while striving this way is immense.

Athletes worldwide are heading towards Tokyo to win the gold medal or, at least, some medal.

It’s great to strive for a medal. It’s even greater to strive for it in a way that involves the total person, transcending the mere-ego. [see: “The Story of Ego”]

When watching the show, you might try to discern the athletes who have grasped the zest of what I’ve just tried to talk about. They may have done so while training, or dreaming, or being coached.

They may not all get the gold medal, but they surely get the shining one. 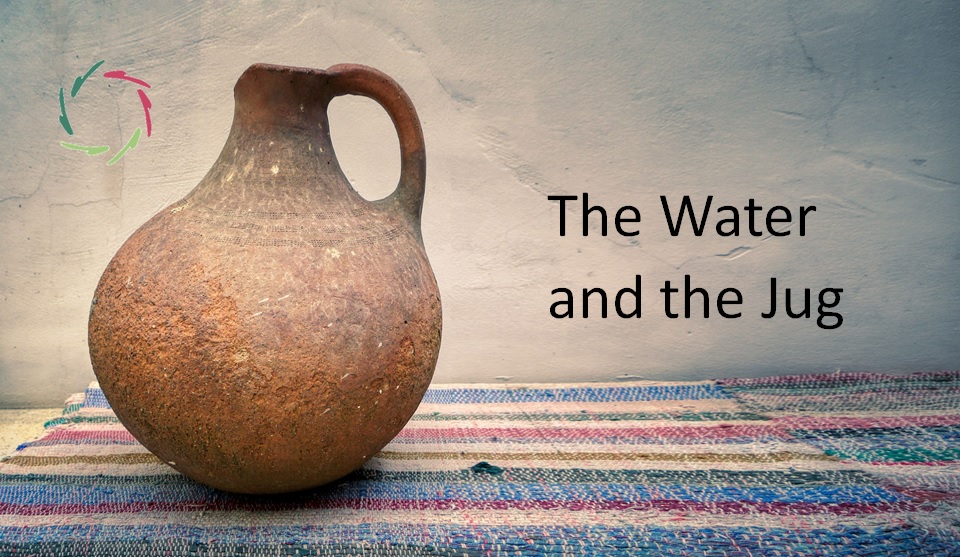 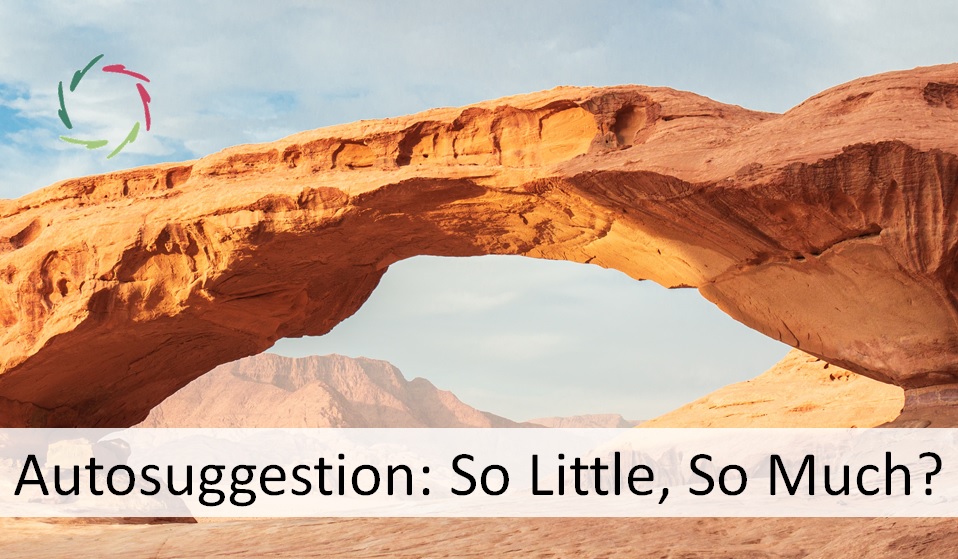 Autosuggestion: So Little, So Much?

In a culture bent on crudely decisive action, subtle autosuggestion is frequently disregarded. Yet, in the end, it may be more effective than anything else, in positive and negative ways. Subtle dance Did you ever look at a couple dancing the tango while asking yourself how they can make such complex movements together? There is Read the full article… 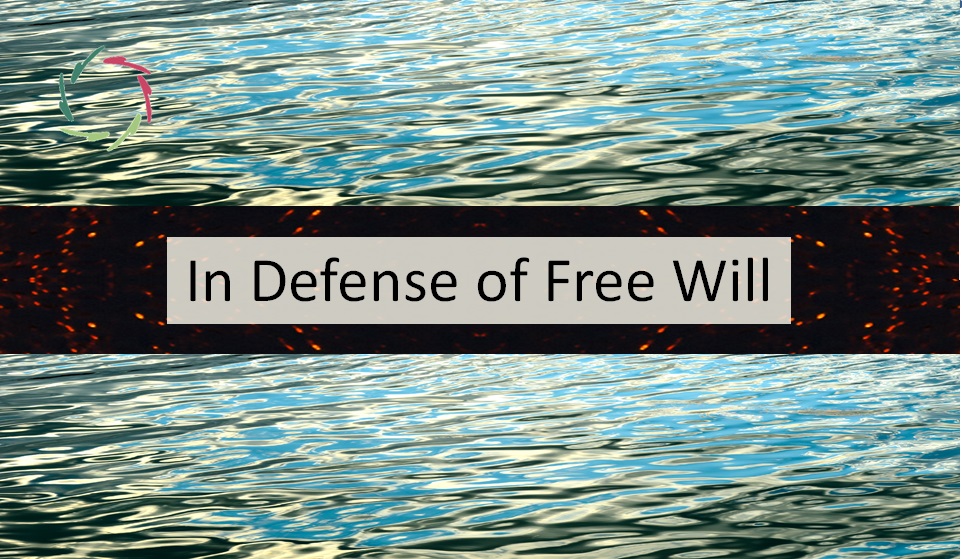