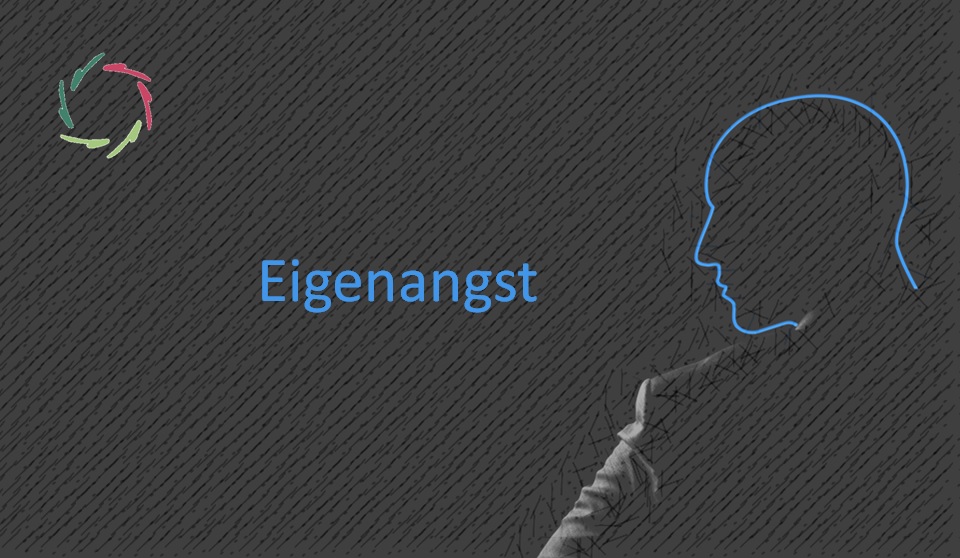 This is the fear of the own deeper layers of mental processing. It’s a powerful direct driver of many negative happenings at the macro and micro scales in the world.

‘Eigenangst’ is a German neologism (by me). I encounter its meaning in the indefinite sound of it.

One is not consciously aware of what happens in deeper, non-conscious layers. This obfuscates the source of Eigenangst, which makes it even more frightening. One may feel anxious and doesn’t even know where this feeling comes from.

It is the feeling of not being in control. No living organism likes this. In the human case, an additional issue comes from the source being inside oneself. It’s like some alien monster creeping to grab one from inside. Curiously, this also makes many people afraid of their very positive Inner Strength.

Macro, for instance, in politics

These are only some slivers, of course.

On the right side of the political spectrum, Eigenangst shows in looking for some enemy outside of the own group. This may be a foreign invader who tries to destroy one’s culture, or it may be the political opposition who ‘acts like an alien’ (probably through a presupposed weakness or stupidity).

On the left, Eigenangst shows in not readily finding common ground since, for this, one regularly needs to delve deep inside. The right gets the commonality almost for free (the slogan, the enemy, the simple message). The left needs to develop it in a continually changing world. With much Eigenangst, this is a hard nut to crack. So, one sees endless quarreling.

The far-right and the far-left are just two ways – much alike in this – in which the Eigenangst shows in aggression. In this, the object of aggression is eventually far less critical than the aggression itself.

Micro, for instance, in personal relationships

Here too: only some slivers, of course.

Eigenangst leads many couples to endless bickering. It is far easier to see in the other what one is afraid of inside oneself. Much aggression – overtly or covertly – goes into changing or throwing away that very mental substance.

R.D. Laing (1927-1989), a so-called anti-psychiatrist, was famous for showing how the family-as-system can lead to profound mental illness – ‘madness’ – in individuals. Eigenangst plays a substantial role in how family forces lead to such extremes.

More generally, Eigenangst may lead people to avoid depth in their relationships. Friends are less threatening in this than spouses.

Cause and consequence of inner dissociation

Eigenangst is existential in this. The fear is one of losing oneself and at the same time of finding (contacting) oneself.

This may lead to a curious obstructing of one’s progress from the inside. In therapy/coaching, people who come near to their depth may somehow feel this as a terrifying experience, a ‘fear of the abyss inside,’ and try to obstruct the change they need and very much want. The ‘O’ (obstruction) in G.I.M.O. is always important to explore.

It is especially challenging on top of a negative stream underneath.

This is a non-conscious social flowing in the same direction with many other people. When encountering the Eigenangst in oneself and in others, it may feel like a multi-headed dragon. Danger ahead. This may substantially heighten the power of ruthlessness.

If you try to help in this setting, you should be aware of possible backlash. As an AURELIS-coach, for instance, this is of utter importance. The best defense is to try to get clean with your own Eigenangst.

The world needs you. 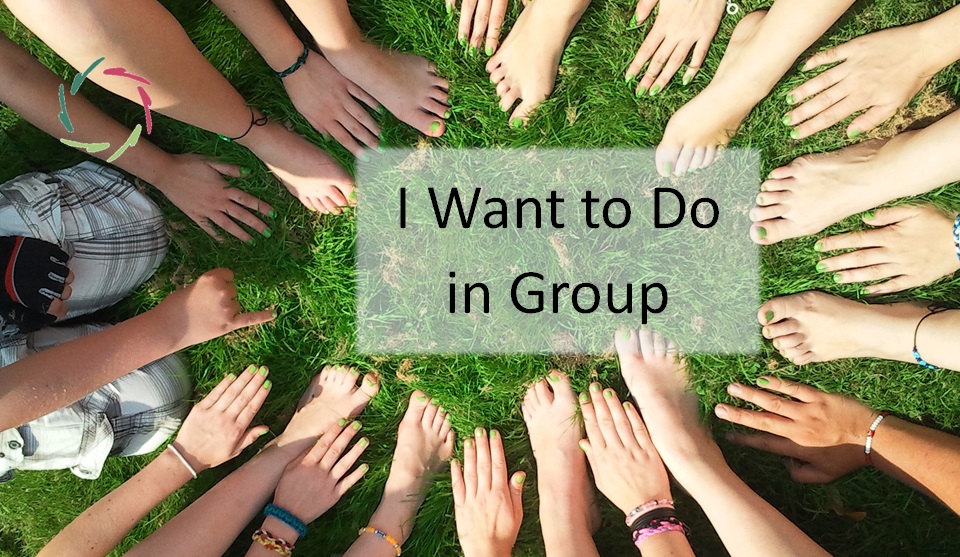 I Want to Do in Group

This may be the most fundamental motivational sentence. David McClelland’s motivation theory This is arguably the most prominent motivation theory. It suggests three basic needs for anyone: the need for power, achievement, and affiliation. Many see in this distinction three different personalities, promptly dividing people into three classes: a) those mainly bent on power and control; Read the full article… 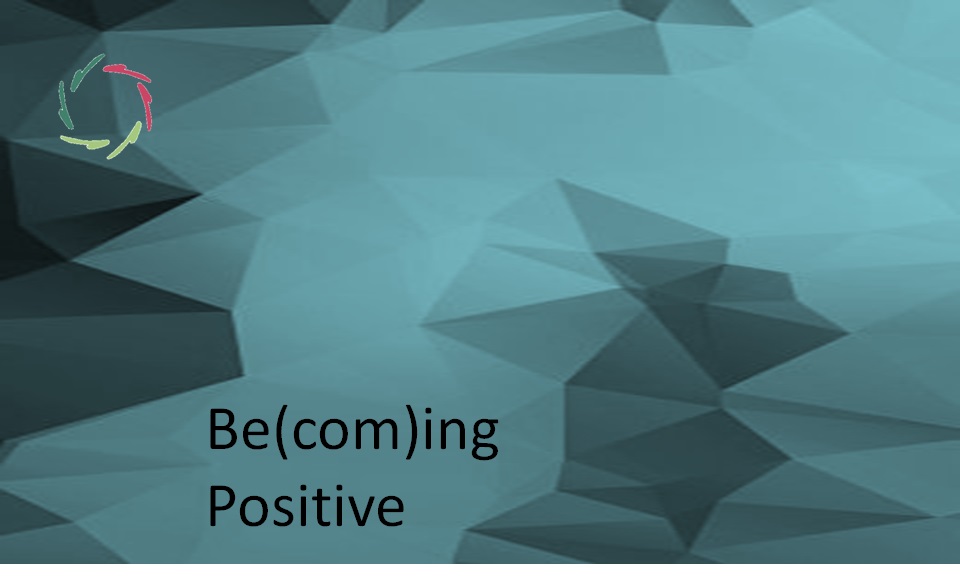 It happens: people who see themselves as ‘positive’ but who are such only in a superficial layer, like thin ice over a pool. Being positive is not saying ‘yes’ to anything and then again, it is. But not thoughtless, not feeling-less. One can say ‘yes’ in many ways. It can mean “I see you”, “I Read the full article… 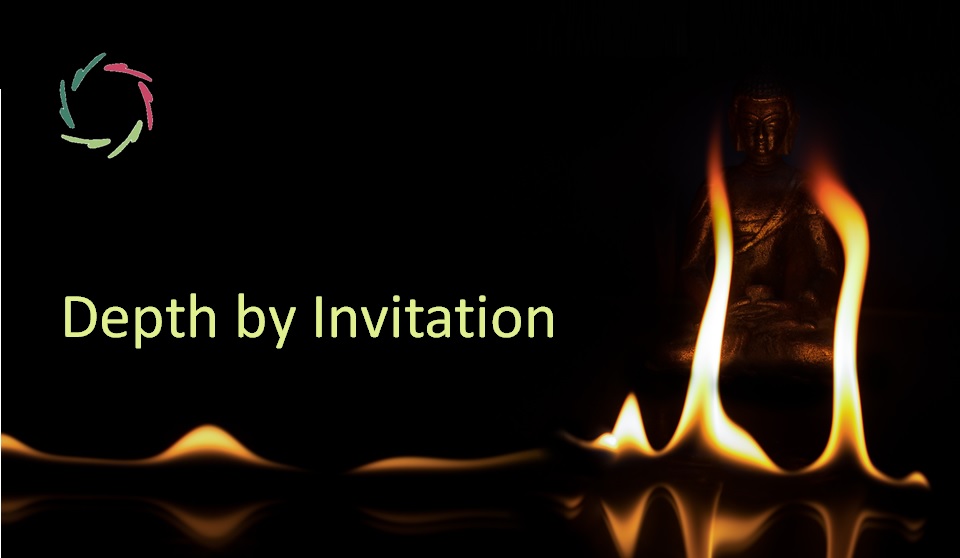 Indeed, by invitation only. One cannot coerce depth as one can superficiality. What is ‘depth’? One can invite, and invite, and invite. Eventually, a genuine invitation is always at first an invitation of the self, a self-invitation, like giving a suggestion to yourself ― an auto-suggestion, of course. That didn’t take long, did it? Even Read the full article…