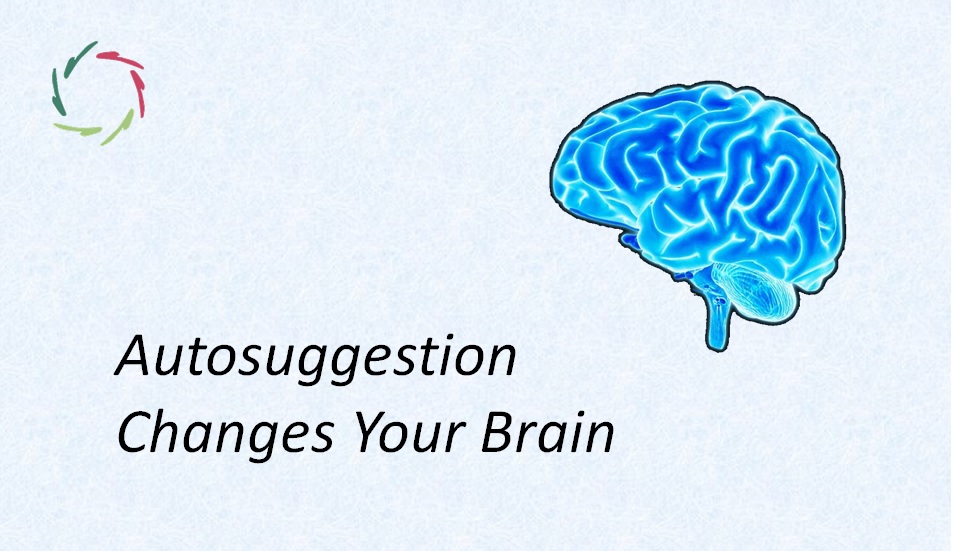 Something that may hold someone back from really being able to put faith in  the influence of autosuggestion on the body, is the idea: psyche is abstract – how can this have an impact on the physical, concrete body?

This is a question that’s on many people’s minds since long and probably many people will ask that question for a long time.

However, the answer is extremely simple.

Descartes (the one of the cartesian, thus dualistic view in medical science) already had the same problem. If ‘corps et âme’ are entirely separated from each other, how can one affect the other?  How can your stomach go in knots by a stressful thought? How can, on the other hand, a well-stocked stomach give someone a satisfying feeling (or just a sick feeling and an aversion to even more food)?

Effort is needed to not notice it: one simply has no impact on the other because it is the same thing.

There is one body-mind. There are many ways to look at it,

namely a predominantly physical way and a predominantly psychological way. With also a spiritual way, a sociological way etc. Let us now keep it with body and mind, for the sake of convenience.  People assume that the mind is produced by the brain. So, the mind as a result of the activity of the brain. Cause-effect. However, this is clearly completely wrong.  First, no things, but only actions are able to be cause and effect, thus a movement of the brain (brain cells) for example could cause a movement of the mind. Secondly, and this is much more relevant in our reasoning now, cause-effect always has a time lapse between the two. Two things happening at the same time, cannot be cause-effect related to one another. Well then,

There is no time lag between both, hence no cause-effect. Both movements always happen simultaneously. In addition they also happen at the same place.

So: no distinction in place, nor in time. Any possible conclusion: it’s about the same. Simple, not?

The functioning of the psyche and the changes in the body (brain in the first place) are overlapping. Also with the use of autosuggestion, your brain changes. Using placebo for example, one can actually see the changes occur with SPECT (brain scan). 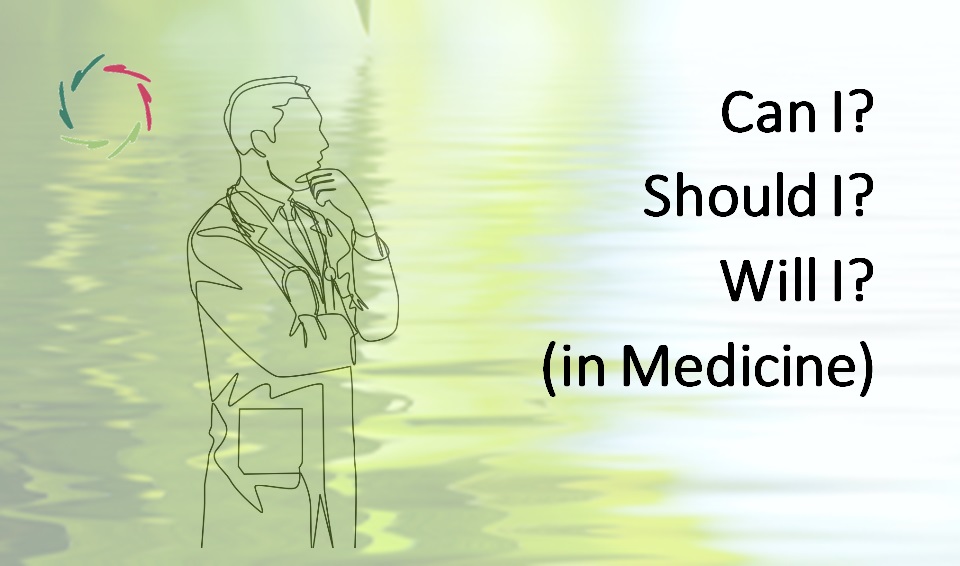 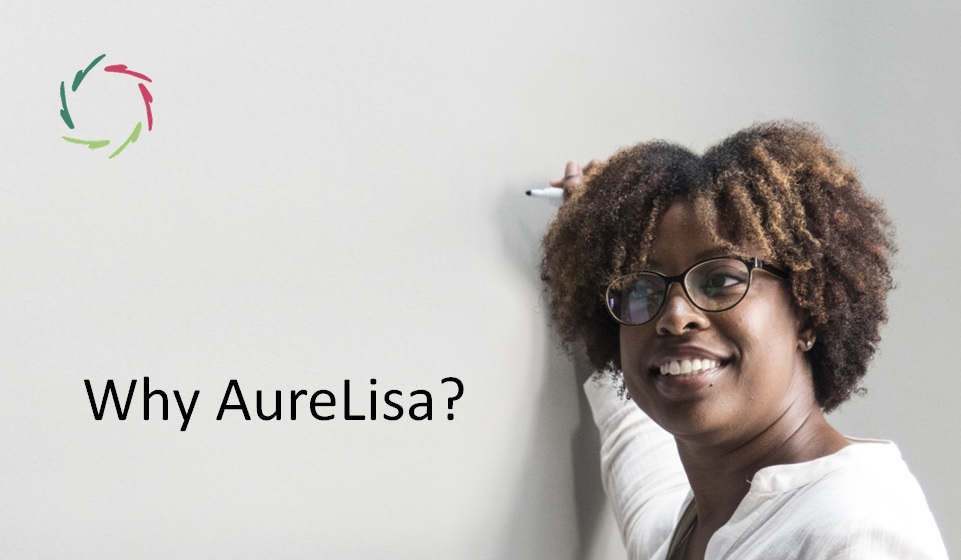 The AureLisa project aims to value the total human being on many domains and to support the individual through 1000+ AurelisOnLine sessions of autosuggestion, A.I. coach-bot Lisa (see: Introducing Lisa), and more. Altogether, this is about a paradigm shift with huge practical implications. See also: The Lisa Revolution. The importance of AureLisa in ten points You Read the full article… 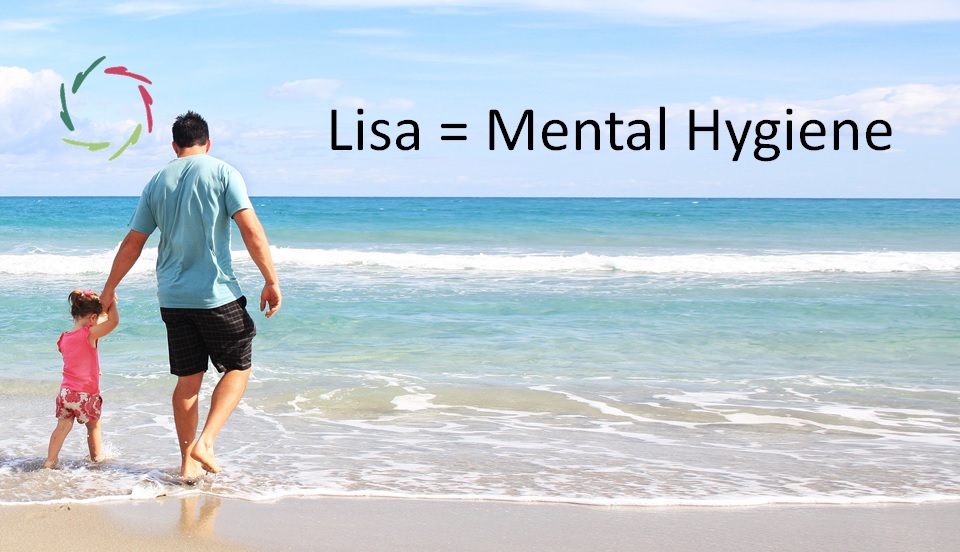