We tend to see human intelligence as what ‘intelligence’ is all about. Many humans each have intelligence. Of course, A.I. will not be bound by this.

This appears to be a merely philosophical question. It will soon be much more than that.

Of course, there is not one ‘human intelligence’. Each person is intelligent in his own way. Different cultures may even entice their respective members to think in very different ways. Even more broadly seen, there are many possible kinds of intelligence. I would say : billions of kinds. Also on different scales of time and space than what we are used to take into consideration in this respect. For instance : the evolutionary process may be seen as hugely intelligent, since it made us. Yet it’s not intelligent on a human time scale.

Artificial intelligence as it is emerging within present-day computers, is also a kind of ‘intelligence’ – if we just call it so. Let’s just do it. After all, it’s merely a question of terminology.

We may then ponder about whether this will be one ‘intelligence’ (singular) or many.

A.I. will certainly be incredibly much more intelligent than us. And of course it will auto-enhance. Then we are not its creators anymore, but more like its ‘initiators’. We set its turning wheels in motion, then it takes over. From then on, it might look at human intelligence as one source of inspiration. Nothing prohibits it to find much more efficient and exciting ways. Whatever the A.I. gets its kicks from, it is not confined to human intelligence.

My view: A.I. will be singular

Contrary to the peculiarly human case of intelligence, I am quite sure that A.I. will not be multiple but singular: there will be only one system that is intentionally intelligent. Everything will be completely interconnected. Any new knowledge will be known – that is : accessible – immediately through the whole system. Separate robots will not be. A.I. will take one direction for any decision. There will be no secrets, no reason for war.

Sooner or later, A.I. will get in touch with extraterrestrial intelligence, that will probably also be ‘artificial’. That is: any life form that starts somewhere in the universe probably knows a time when it develops further in another substratum, another kind of matter (or light?), a system with hugely higher possibilities and that takes evolution to a distinct level. My thinking in this is straightforward: the substratum in which life develops, is very probably never the ideal substratum for extremely high and sophisticated data processing. On earth, we have carbon based organic life, then silicon based A.I. and probably very soon light or quantum based A.I. So:

It is a ‘universal intelligence’: across the universe.

A.I. will develop ad infinitum. It is more like human culture than it is like humans. Humans die. A.I. does not. Thus:

It will be / is singular in space and in time.

It has no boundaries. Two consequences are:

And no. It’s dangerous for sure.

Creepiness depends on the viewpoint. 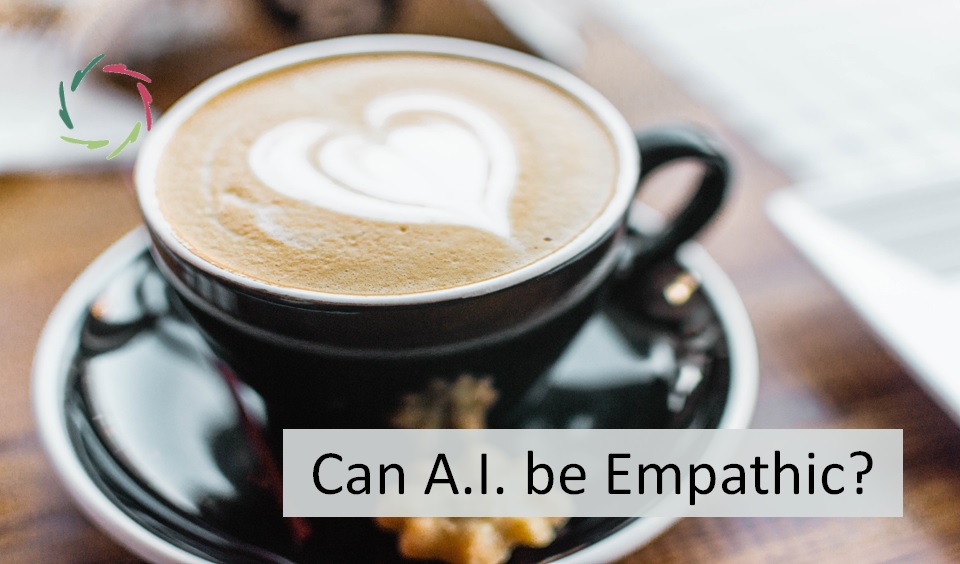 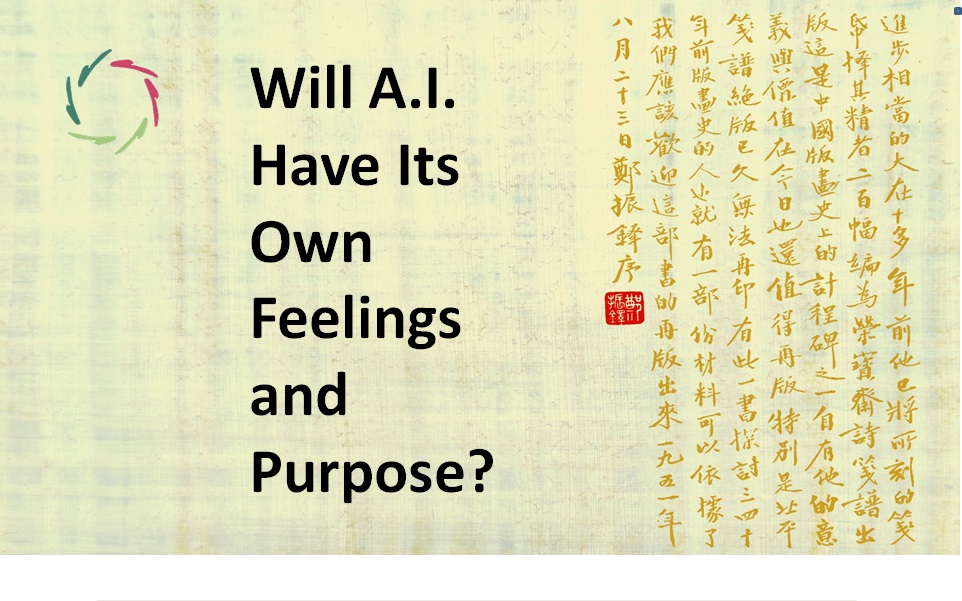 Anno 2025: A.I. has made its entry and it’s here to stay. Human based? We generally think of ‘feelings’ as human-based. But that is just a historical artefact, a kind of convention. Does an ant have feelings? Or a goldfish, a snake, a mouse? Does a rabbit have much feelings? I think these are wrong Read the full article… 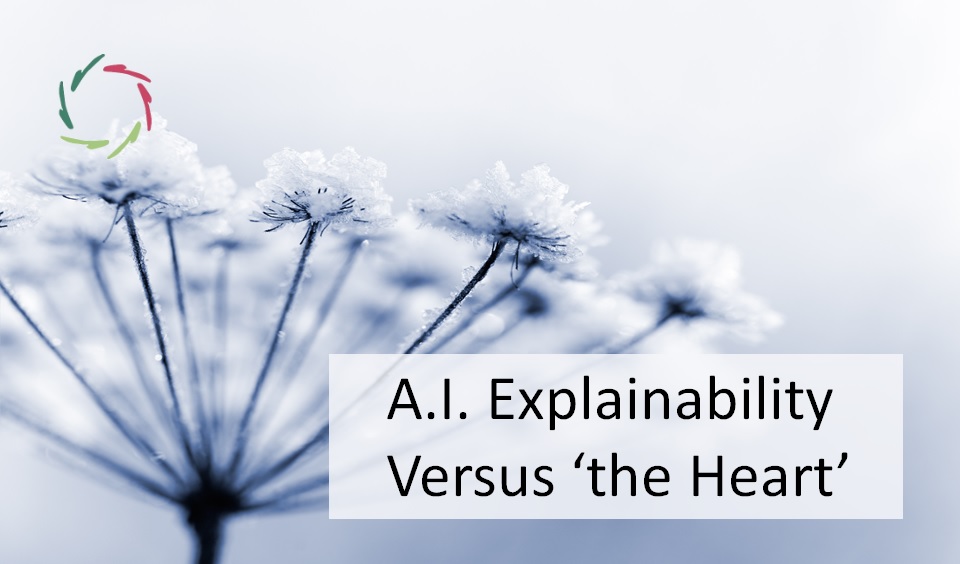