What Is Your True Self? 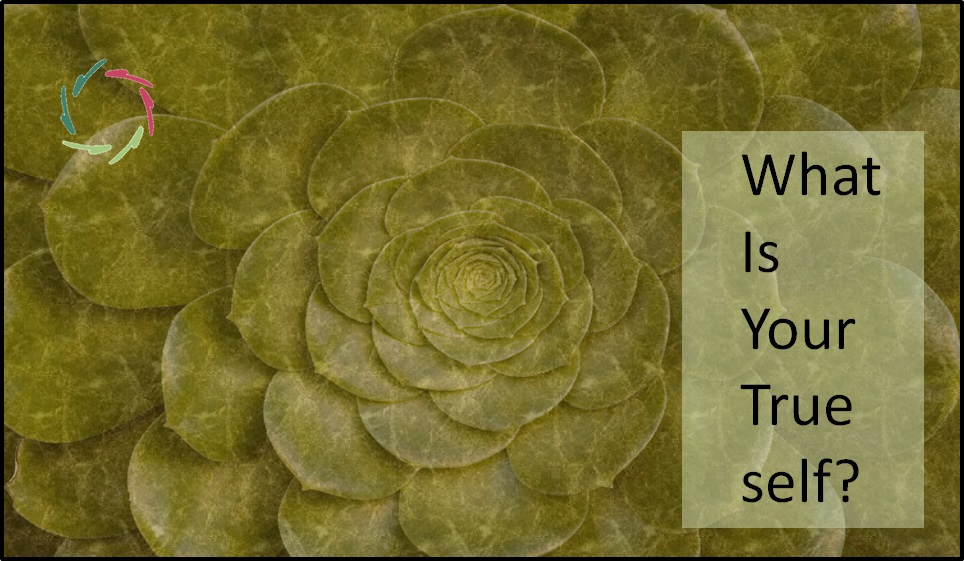 ‘True self’ is the idea of an essence that resides in a person and that is ‘more true’ than other, more changeable parts. But is this truly real?

People change with age, in body and mind. Especially at the surface, these changes can be quite visible. Then the question is logical: am I still the same person of yesterday, or last year? Will I be the same person ten years from now? And perhaps most of all: will I still be this person after the death of my body?

Which is the same question as: is there an essential core of me, something that resist all time, something of which I can say: this is really me, ‘the me that is always the same’? Is there really a core, a ‘true self’ that resists all superficial changes?

If a person wants to change, then is this a change towards more himself or less himself?

Science shows that we can change at all levels. Still, a person remains more or less recognizable. Even after many years, one is recognized by his close kin.

One does not get changed like some broken thing. We are organic creatures. All our cells are changing, dying and being replaced continuously. What remains more constant, are patterns. But these too change over time. The you of now is not the same as the you of last year or next year.

Split-brain experiments show two personalities in one person. Which one is the true self?

A person in stress may react differently from his more relaxed self. Which one is closer to the true self?

Deep motivations are frequently quite different from more superficial motivations. Are the deeper ones more according to ‘true self’? They are mostly more meaningful, yet less concrete, less conceptually graspable. Does ‘true self’ then happens to be of utmost vagueness? An ego, craving control, wouldn’t like this. But it’s in many cases precisely the ego that wants ‘true self’ to be real… as a kind of ego-extension.

So, what is your true self?

It’s not an immutable essence that defies time.

Therefore, it’s more like an idea that you have of yourself as such. This idea can be very meaningful. For one, it probably makes you feel more responsible for the future than you would without.

Your true self encompasses your unconscious mind patterns. At AURELIS, we call this the ‘deeper self’. This is not ‘another self’. It is totally you. There is only one you. You are un-divided, an in-dividual. Your true self is at each moment this undivided self that may act as if time has no consequence.

So, what about the afterlife?

If there is no immutable essence, then what would ‘survive’ into the afterlife and to what purpose? Would it be a holding-onto fading memories of a past life? Memories are already fading in this life… They are fickle, much more than we generally think. So what is there to be held onto? In general, the less one has transcended ego, the more one shows a need for afterlife. May this be while ego doesn’t feel very alive even now?

Ego mainly wants itself to be immutable and ‘in control’ in this life and if anyhow possible, also in the next and forever. Therefore, there needs to be a next life in which ego recognizes itself. However, this idea can also be scary – eternal suffering.

True self – perspective: total self, including consciousness + the unconscious

This has no need for an afterlife. It is ‘living in the here and now’ which is already eternal. True self is a ‘deep’ feeling of oneself, a striving to just be oneself.

Your essence is your total self. 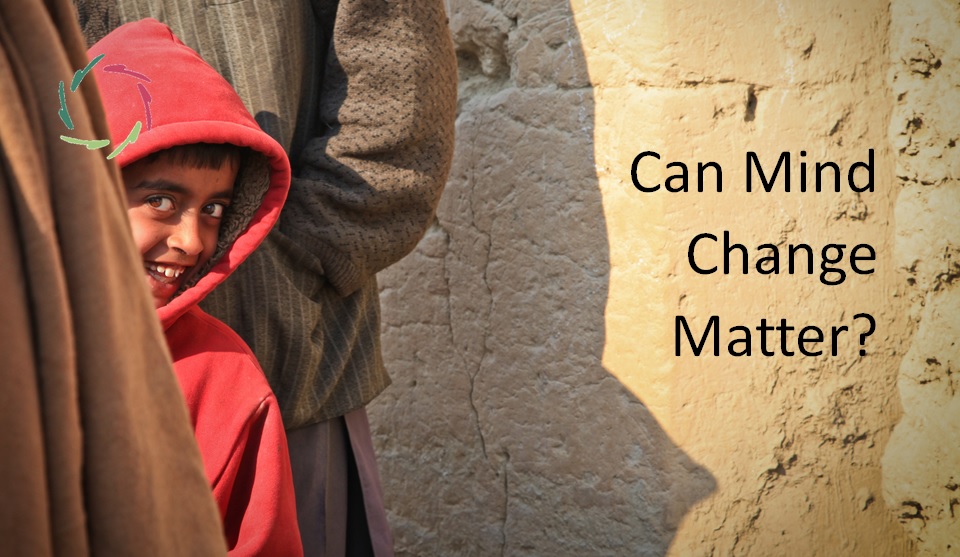 Let’s take it philosophically today. That brings us to what is called ‘philosophy of mind.’ Please read this first: [see: “‘Mind = Body’ Breakthrough“] Philosophy is like playing in the mind. Philosophers are like children ― no denigration meant to either, quite the contrary. In their intellectual playfield, philosophers have been thinking about the mind Read the full article… 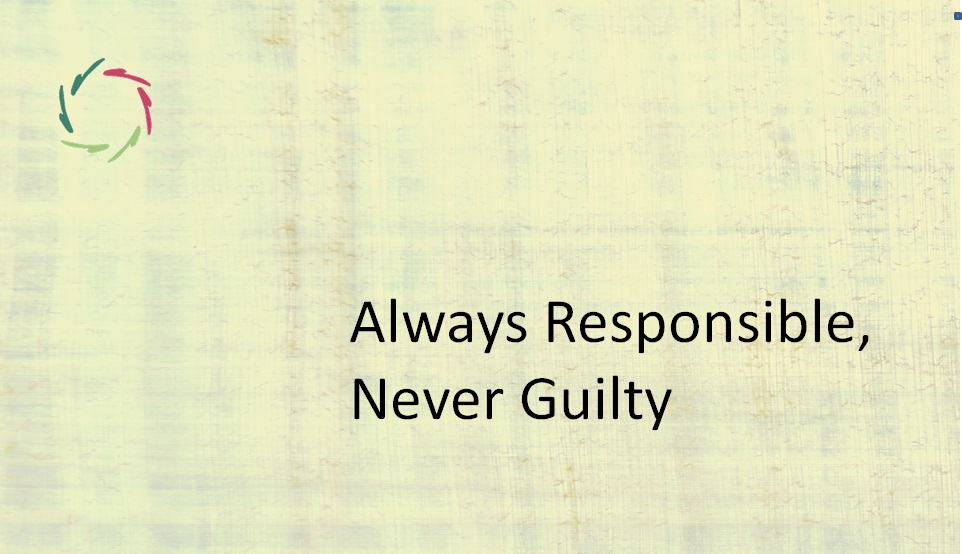 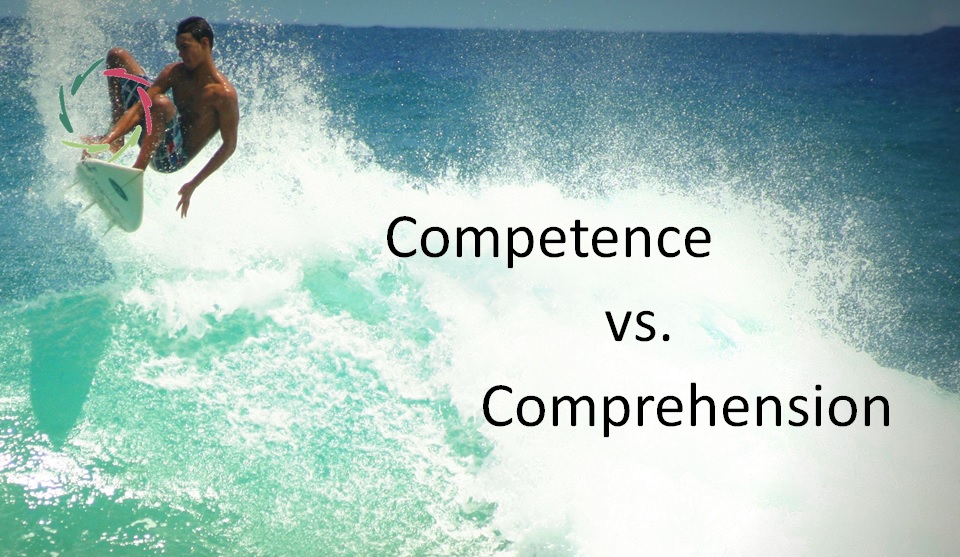 We don’t usually make the difference between competence and comprehension in anything that we regard as under conscious control. That may be wrong in many cases and, at present, increasingly dangerous. Competence, comprehension Competence is about what an agent can do. Comprehension is about the understanding of this agent concerning his own doing. To what Read the full article…