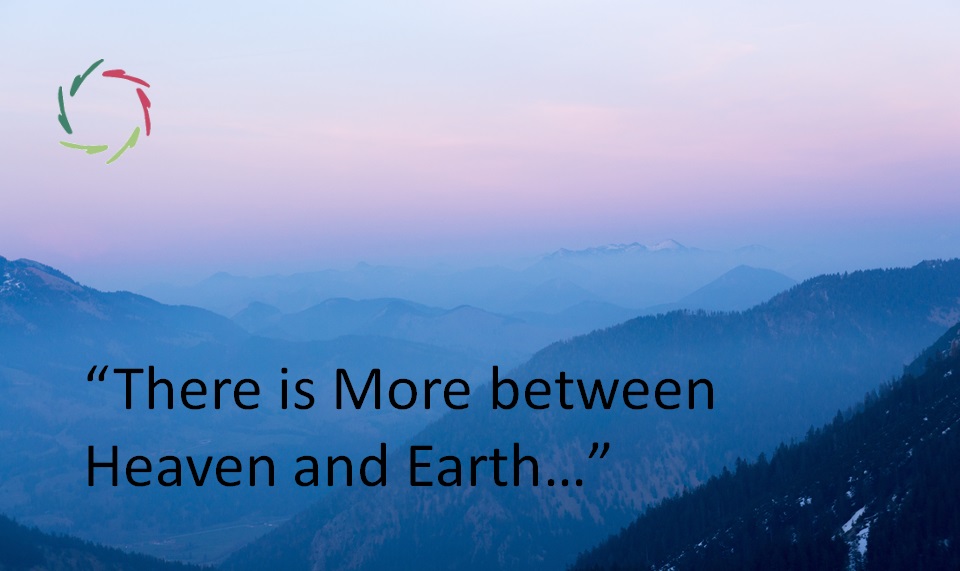 But there are no gnomes.

Regrettably. It would be nice: such cute thumb-sized males and females with funny stocking caps that are made of gnome sheep’s wool.

But they do not exist. 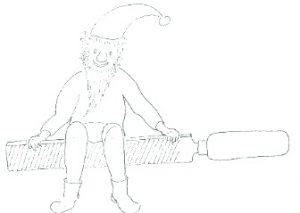 How come that I ‘know’ that? Now then: I do not ‘know’ it. Maybe they always disappear when people are watching. Maybe there’s one on your shoulder presently, reading along with you and oops! He’s gone.

That is possible. And even 1000 years of empirical-scientific research cannot prove that it would not be possible. No serious scientist will doubt that. One of the things one is not aware of outside of science, is this:

Outside of science (but not necessarily apart from ‘scientists’) a relatively small grain of effort is sometimes deemed sufficient to shout some ‘truth’ from the rooftops. With a wrong interpretation of the scientific ‘not knowing’ in addition, unscientific people will readily say: “You see, they do not know it, and I do know it!”

In between there is an area that can be filled up with… well, with whatever. With the greatest possible nonsense.

Big problem: in a life full of gnomes, it’s difficult to see the trees at long term, let alone the forest.

And so it’s important for everyone to be permanently critical.

When one considers the following hypotheses concerning gnomes:

then there are several arguments that make me choose the first option (with regret but resolutely). I now divide these arguments for the sake of clear thinking into:

A long list of such commonsense arguments can be put aside

by the following allegation: but I have seen a gnome (and they and they claim to have seen one too).

When I look at it from a distance, a nice ‘event’ however, will not change my choice for the first hypothesis. My rationality tells me that my arguments from above (as part of a much greater whole of contra-arguments) are strong. They are even very strong. Only a clear showing in reality may convince me of the opposite. That is to say: experimental science.

Ditto for all possible ‘‘paranormal’ matters.

As with gnomes, there is a world of common-sense arguments contra. Does one ‘know’ something about it? Yes and no. Gnomes could be faster than light. Someone can have a very small ‘black hole’ in his head, where space and time exist inside out. The next apple might suddenly fall upwards, as Newton – the discoverer of the laws of gravity – already told us. The likelihood that this will happen, however, is beyond words. Well, statistically, healthy-intellectually seen, the chance of any black hole (as referred to above) is even much smaller if one takes into account the power of suggestion. By understanding AURELIS, for example.

And then there is also something in addition, something Aurelian, something ‘inside and outside the poem’. One may have the impression that AURELIS is strongly linked to all kinds of para-conditions. I fear, however, that one then understands nothing about AURELIS, surely nothing of its core. Namely::

AURELIS is a commons-sense exploration and perception of the world ‘within the poem’.

This means that it stands in contrast to a lot of cold-fish-rationality. This makes AURELIS exceptionally well placed to make a distinction between the things inside and outside the poem and, what is very important, to better appreciate the VALUE OF EACH OF THE TWO. Which also means, being able to better enjoy it. So AURELIS is also well placed towards letting all the effort and energy flow that people invest in order to achieve a ‘better world’ (e.g. someone is trying to cure someone else) more effectively in humane directions.

On the other hand: people who simply ignore the limits of the poem and thoughtlessly or premeditatedly use human weaknesses in their favor, do not attach value to the totality of man, the totality that is the message AURELIS wants to disseminate. 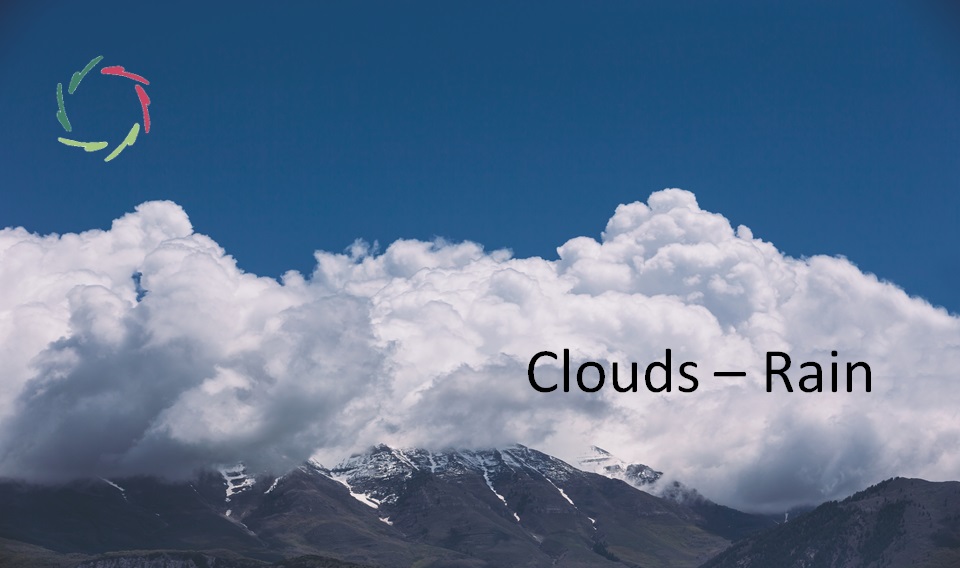 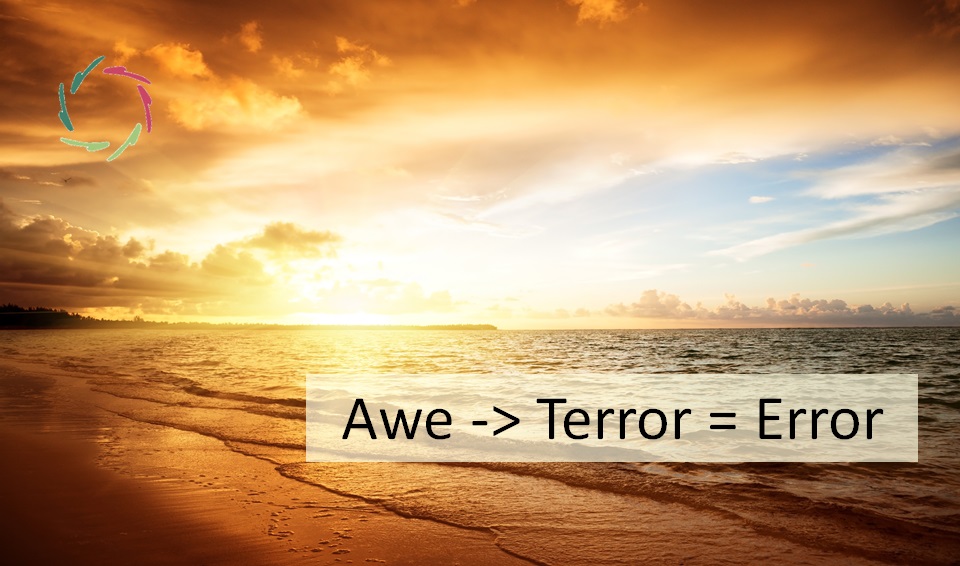